An event every month that begins at 3:00 pm on day First of the month, repeating until 5th February 2022 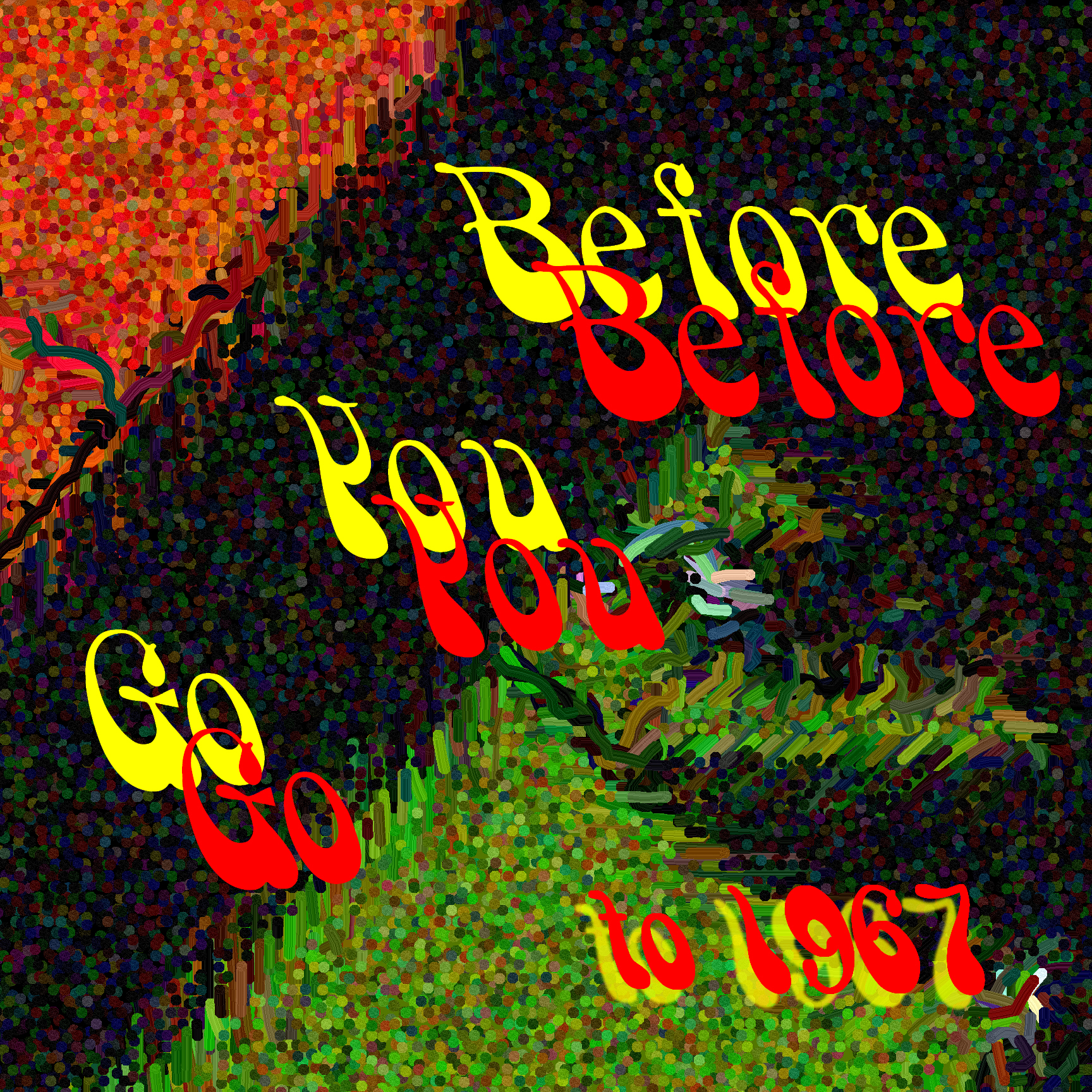 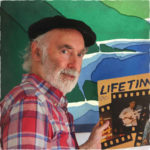