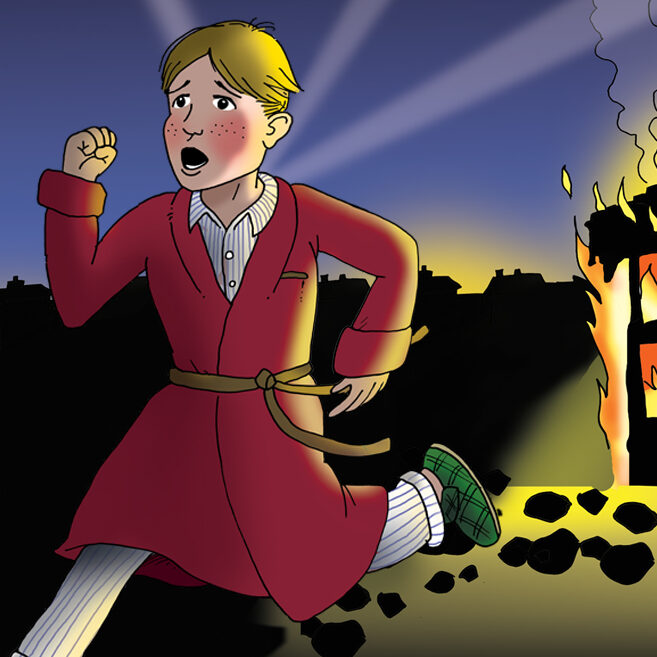 A serialised story aimed at 8-12 year olds, Jimmy’s War is set in 1940, during the Second World War. When his house is bombed during the London Blitz, eleven-year-old Jimmy suddenly finds himself responsible for getting himself and his little sister out of the city to safety – but where can they go? Who will look after them? And can he stop his sister from finding out the terrible secret he is carrying? 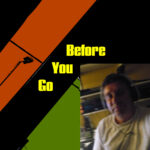 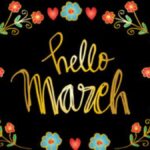 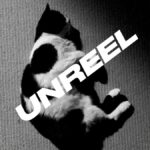