An event every week that begins at 9:00 pm on Wednesday, repeating until 27th January 2021 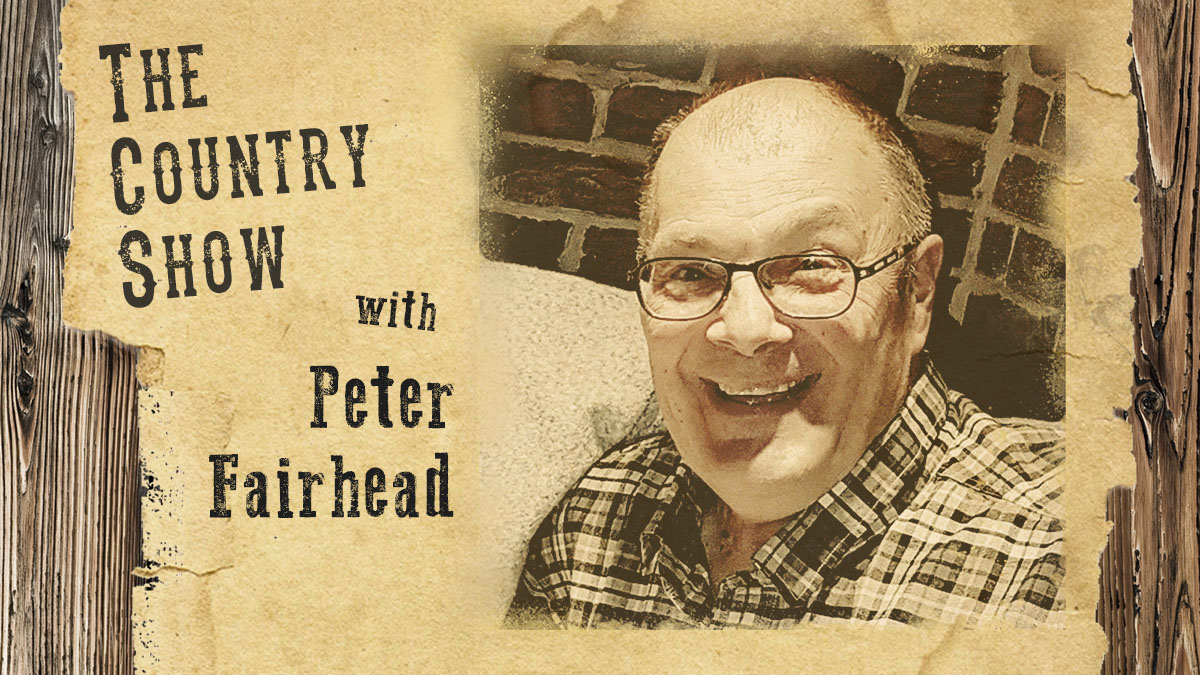 with Peter Fairhead. A second chance to hear the show that was first broadcast at 8pm on the preceding Saturday.

I started presenting Country Music on Commercial Radio towards the end of the 1970s – and have ever since! I hope part of my success is providing a mix which people who are not fans can enjoy, alongside the folks who attend Country Music Clubs and Country Festivals. That includes the hits from the USA, but also those UK acts who have established enviable reputations here and abroad. The emphasis is on an enjoyable selection from down the years, the 60s celebrities, the 70s and 80s singers and groups who came to Wembley, the 90s stars who helped some of us Line Dance, right through to the big names of the noughties and 2010s who came to Country 2 Country. From Cowboys to Crossover, it’s all here!

Listen to previous episodes of The Country Show 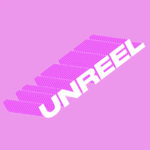 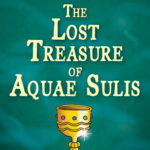 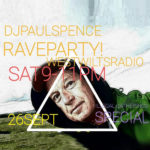