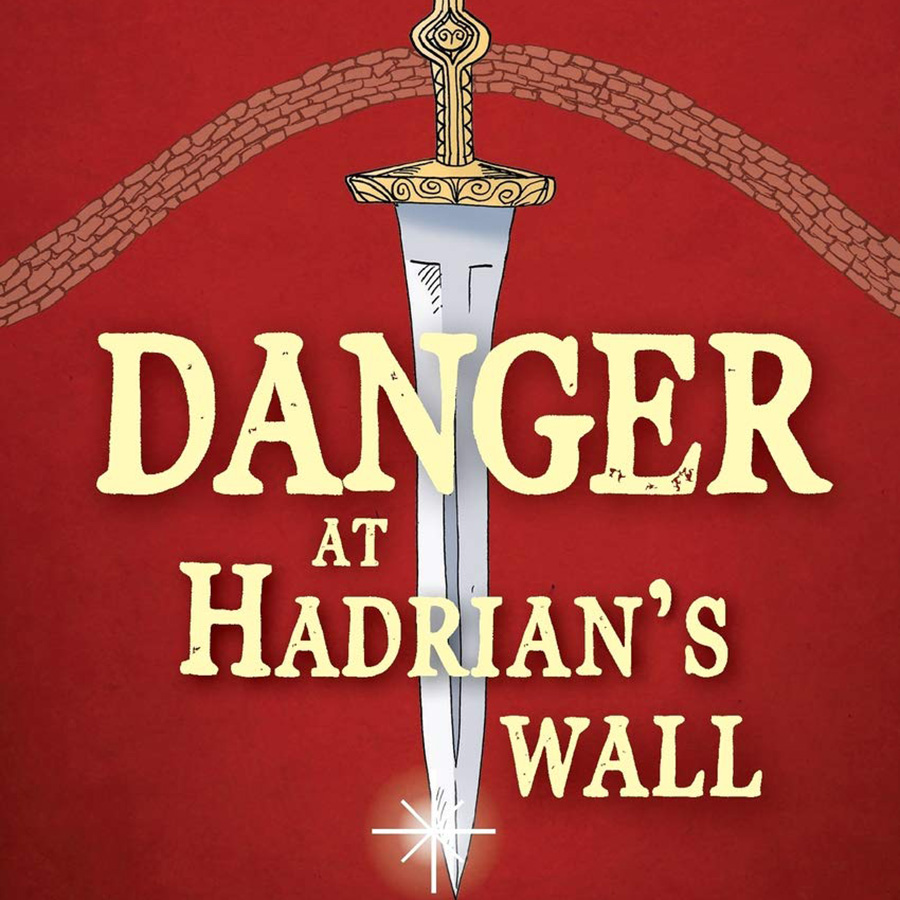 Lynne Benton reads her children's story, set in Roman Britain in 313 AD.
Barbarians living beyond Hadrian's Wall are causing problems. When the Legion arrives to sort it out, Felix wants to prove his bravery, and won't listen to Catrin's warning of danger. But when she disappears Felix knows he must venture into the wild country beyond the wall and find her before her premonition comes true.
This series continues the story that began in The Centurion's Son and concludes in The Lost Treasure of Aquae Sulis 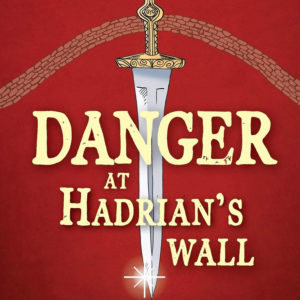