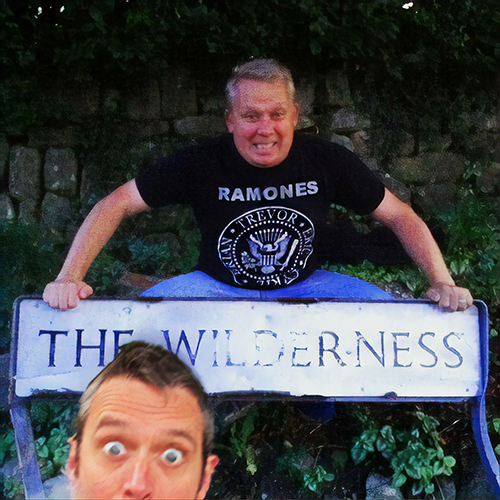 Every Thursday afternoon for two hours, Andrew plays his favourite music and any requests that gets past his rigorous music snobbery test. 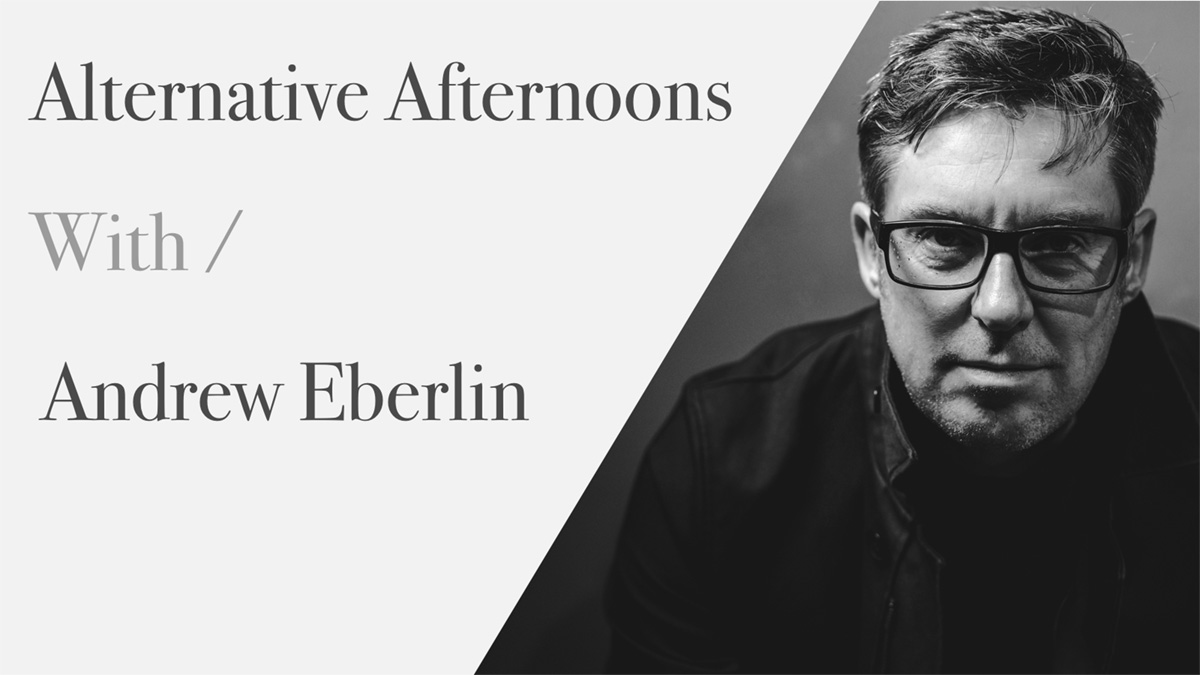 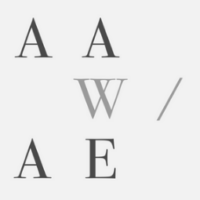 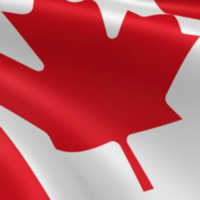